Earlier this week Nissan announced a mysterious electric model for the 2018 Beijing Auto Show – and now we know what it is.

These images from China’s PCauto reveal a design similar to the regular versions of the vehicle, with the exception of the front end, which gets a Leaf-like styling, and the electric badges on the front doors.

Details are scarce at the time of writing, but the new Sylphy EV is said to use an electric motor that delivers 109 horsepower. Top speed stands at 144km/h (90mph), but there’s no word on its range yet. Still, the Chinese publication estimates that it should be able to travel for around 200-250km (124-155 miles) on a single charge, or pretty much the same as the new Leaf in real world conditions.

The Sylphy EV will celebrate its public debut on April 25, during the 2018 Beijing Auto Show, and will be assembled locally by Dongfeng-Nissan. Moreover, Dongfeng is believed to sell a rebadged version of Nissan’s new electric car, as will the Venucia brand.

Pricing and other details haven’t been announced yet, but the EV will be more expensive than the range-topping ICE-powered Sylphy, which costs 159,000 yuan ($25,290) in China. 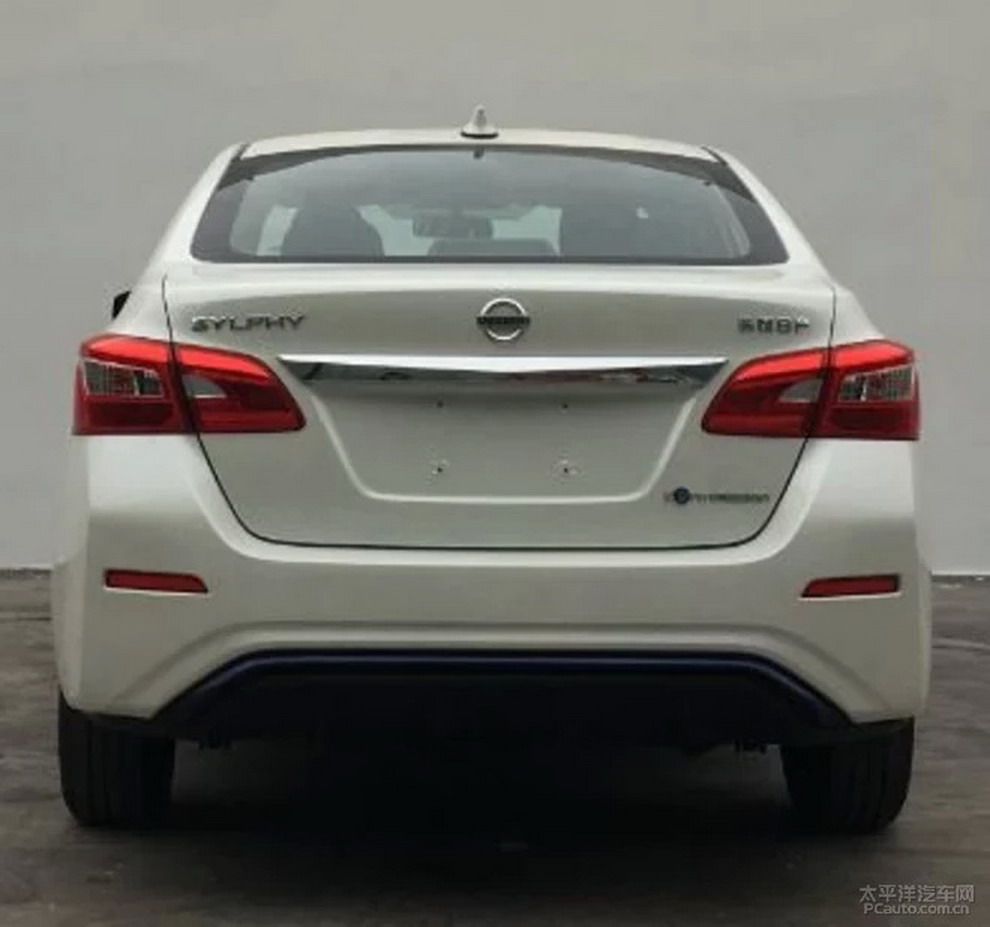 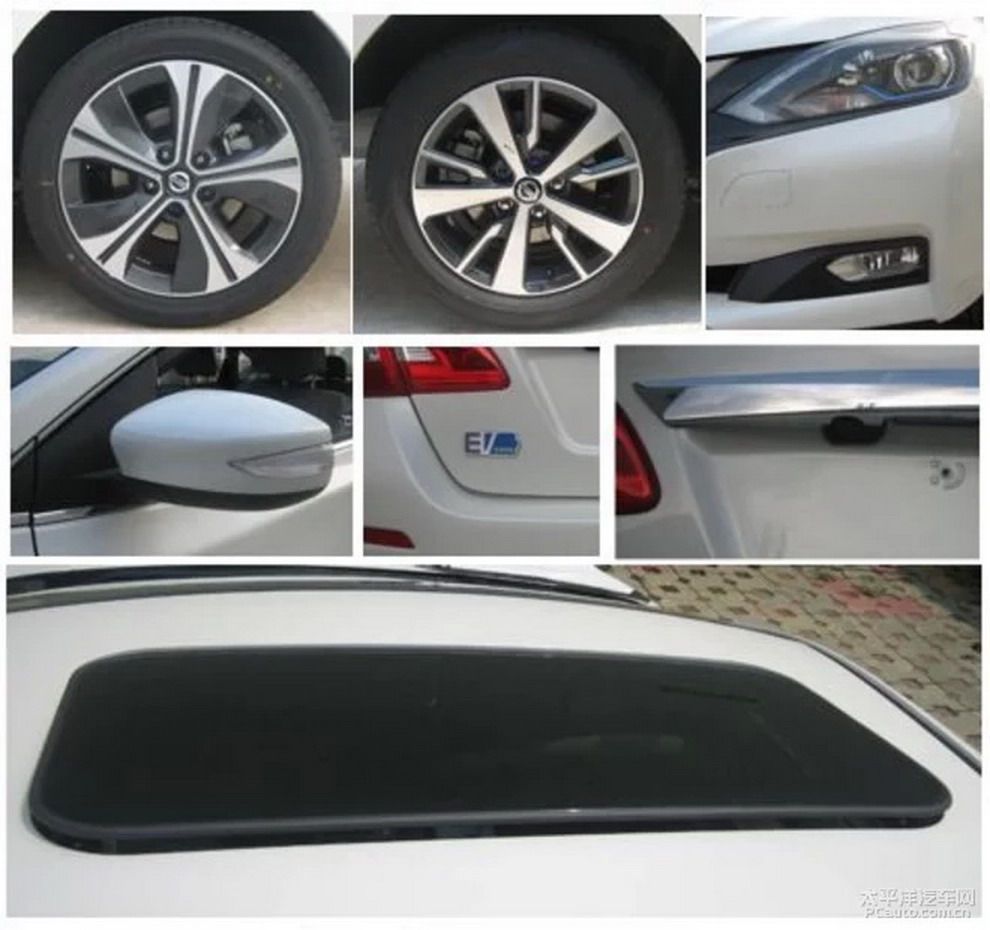 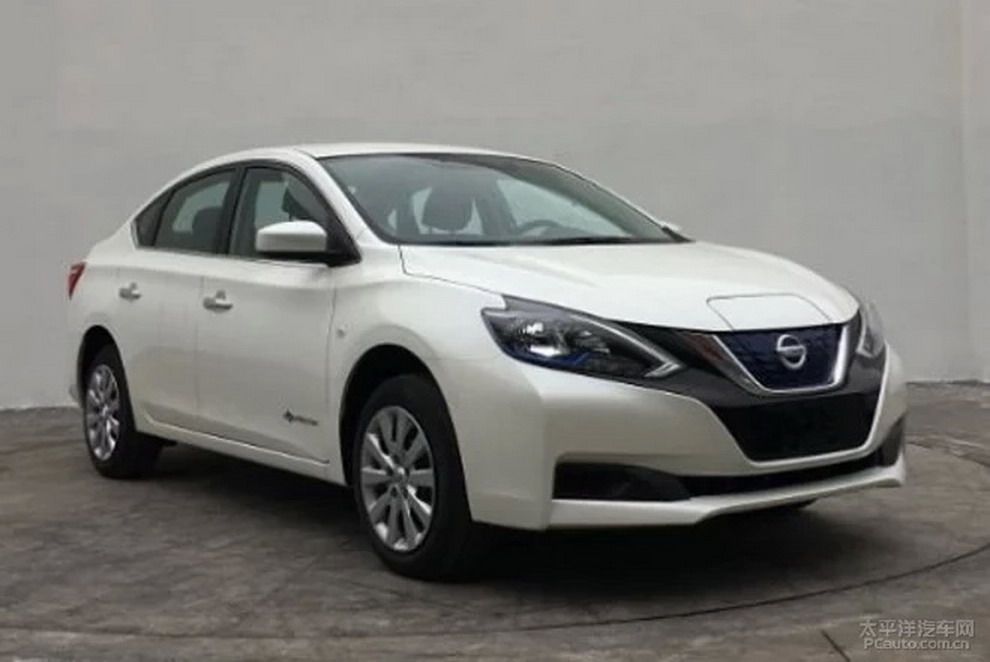 A 39 year old has been charged with dangerous operation of a vehicle and one count of wilful damage.

An ultra-low mileage of what is essentially a road-going version of the venerable 911 GT1 race car commands a sky-high price.

Another Pagani Zonda Crashed, This Time In The Czech Republic

A yellow Pagani Zonda C12 S was spotted sitting in a ditch near Prague.

Listen to the sound of the car’s flat-plane crank V8 howl on the dyno and rev out in the open.

You Can’t Get This Driving Jacket Unless You Own A $2.75 Million Lotus Evija

This hyper-exclusive jacket is available from a Savile Row shop and will be tailored-made to the measurements of each customer.

Watch A Ford Mustang Slam Into A U.S. Convenience Store

It is unclear why the driver of the Ford Mustang lost control so spectacularly – and fortunate that no other motorists or bystanders were injured.

The flying car is slated to be launched in 2024.

Porsche Is Now Using Artificial Intelligence In Its Finance Department

Porsche says its artificial intelligence systems will continue to get better thanks to self-learning.

The next-gen Mustang could have a hybrid 2.3-liter four-cylinder and 5.0-liter V8.

Skoda Kamiq Being Transformed Into A Rally Car Concept By Students

The one-off model is being developed with Skoda Motorsport and is envisioned to be capable of tackling the Dakar Rally.

Lamborghini Can’t Stop Setting Sales Records Thanks To The Urus