Mike Flewitt, the CEO of McLaren Automotive, will step down from his position after eight years in the position, the company said in a statement.

“I feel incredibly proud to have led McLaren Automotive through most of its first, highly-successful decade and am privileged to have played a part in the incredible McLaren story,” said Flewitt. “This young company’s success is testament to the many passionate and talented people I have had the pleasure of working with and I look forward to seeing that success continue.”

Flewitt joined McLaren in 2012 as Chief Operating Officer and, a little over a year later, he became Chief Executive Officer. In his time at the company, he helped expand its model range to include limited-run hypercars as well as (relatively) more common supercars.

Read Also: You Could Buy The 720S Owned By McLaren CEO Mike Flewitt 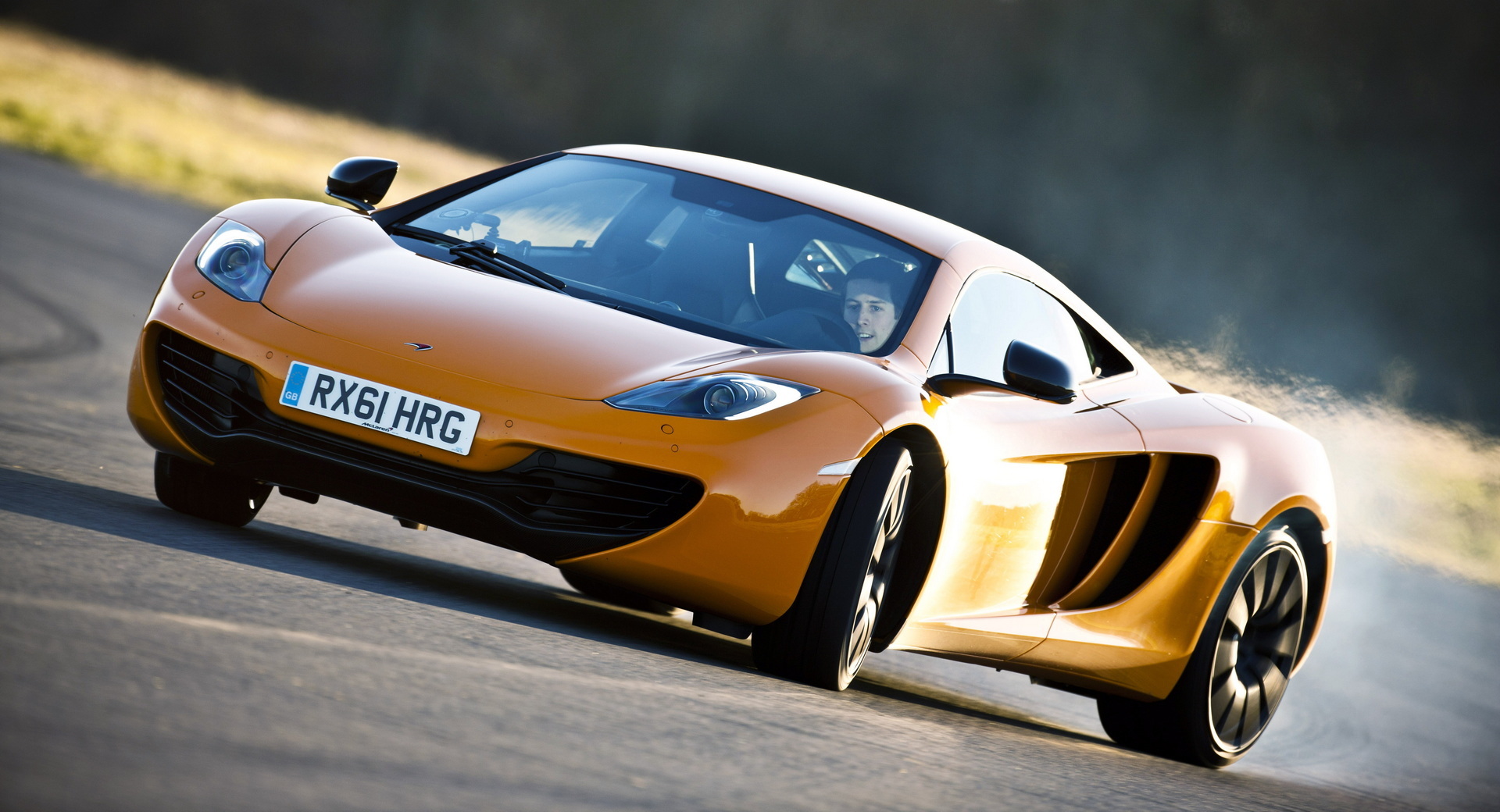 The company’s first modern car, the MP4-12C, was released in 2011, meaning that Flewitt has been present for the majority of McLaren’s present success. While there, he oversaw the production of cars like the Senna, the Mclaren GT and, most recently, the hybrid Artura.

“Mike has been instrumental in McLaren now being recognized as one of the world’s leading luxury supercar brands, achieving the heights of success that have taken our competitors many more decades to achieve,” said Paul Walsh, Executive Chairman of the McLaren Group. “We thank Mike for his tremendous contribution and wish him all the very best in his future endeavors.”

What Flewitt plans to do after he leaves is not clear at the moment. McLaren Automotive, meanwhile, says that it will begin a search to find a successor for Flewitt. In the meantime, the McLaren Group’s non-executive director, Michael Macht, will take over responsibility for technical and operational functions.

This Mercedes-Benz G500 4×4² is now pumping out 647 hp thanks to various engine upgrades.

AvtoVAZ has made seven consecutive price increases in Russia from the beginning of 2021.

This is known as the most complete Triumph collection in North America.

The test circuit could lead to highways that look normal, but charge EVs as they drive.

Powered by a 5.4-liter Coyote V8, the Gen3 car will make its racing debut during the 2023 Repco Supercars Championship season.

In order to avoid taxes next year, Elon Musk sells another billion dollars this year on his way to offloading 10% of his stake in Tesla.

The Radical SR10 also gets larger brakes and a new engine remap, and it gets to 60 mph in 2.4 seconds.

The Owner Of This C8 Corvette Had A Very, Very Bad Day

Finding a Ford F-250 Super Duty truck sitting on top of your shiny Corvette must come as a shock.

Lamborghini has sold 16,000 units of the Urus since the super SUV debuted on December 2017.

Facelifted Mercedes A-Class Heads North For Winter Testing, Should Be Introduced Next Year

This Is Our Ultimate 2022 Toyota Tundra, What Does Yours Look Like?