During an official presentation, Stellantis announced that Fiat will launch a brand-new B-Segment model in 2023 as the first vehicle based on a common platform. This means that the long-awaited Punto successor is finally happening, bringing Fiat back to the popular supermini segment.

With the term “common platform”, Stellantis is obviously referring to the CMP (Common Modular Platform) architecture which already underpins a variety of models from Peugeot (208 / 2008), Opel (Corsa / Mokka), Citroën (C4) and DS (DS 3 Crossback) plus their fully electric versions. In 2022, Stellantis will premiere an updated version of the platform that will be used in future models.

See Also: Fiat Punto Evo for India is What You Get When the Doc Pulls Your Face Back 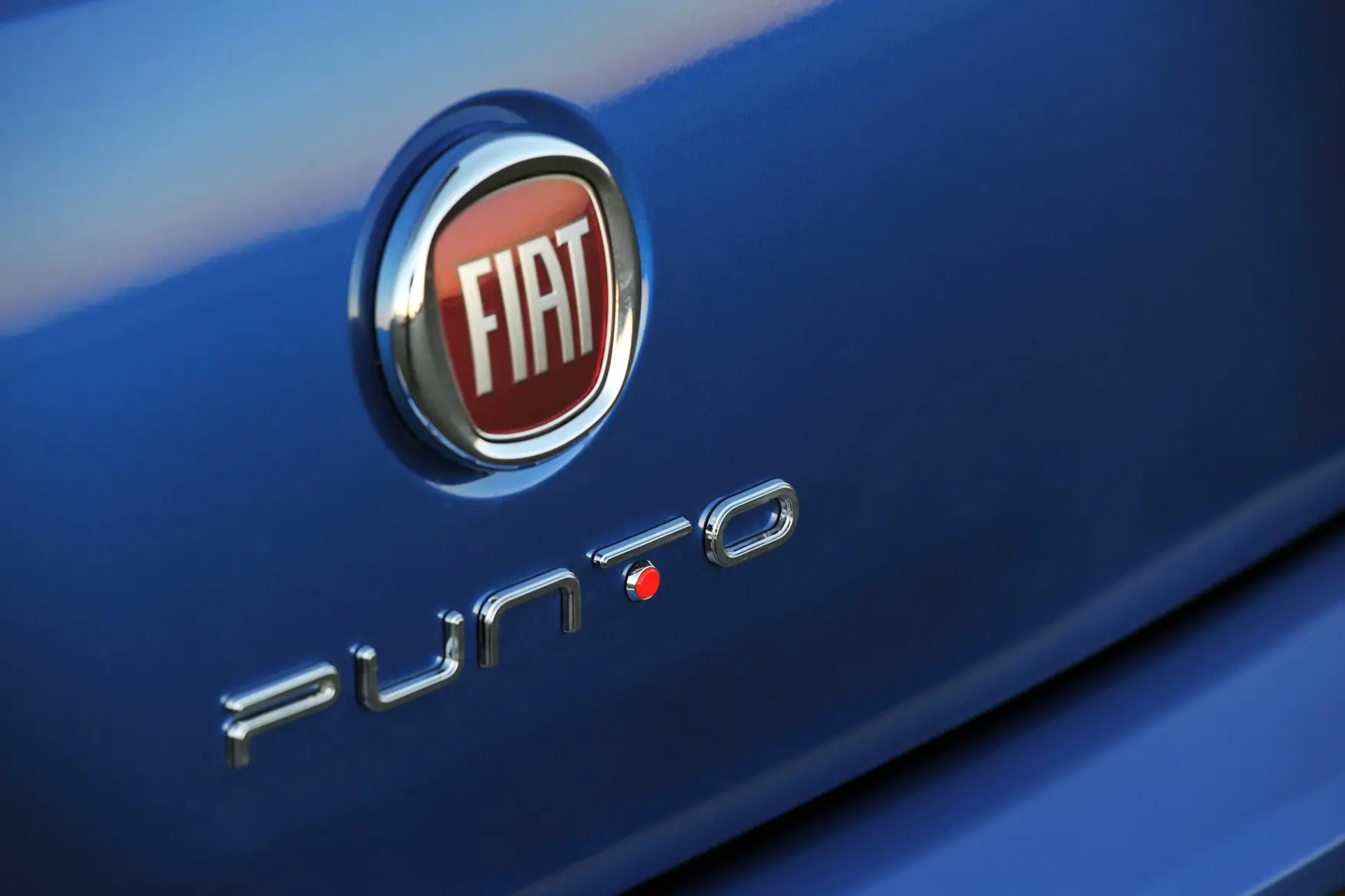 Judging from the chart showing all of the BEV and PHEV launches between 2021-2023, Fiat’s supermini will launch in 2023 as a mild-hybrid or full-hybrid ICE-powered model, with a BEV variant probably following after 2024. Lancia is also getting its own Ypsilon successor in 2024 that will be also offered in hybrid and BEV forms.

Fiat has always been quite successful in the A and B segments in terms of sales volume. In the city car segment, the 500 and Panda are still best-sellers in Europe, despite being based on models that were originally unveiled in 2007 and 2011 respectively. Still, the absence of a supermini from Fiat’s range has been felt since 2018 when the last Punto rolled of the production line. 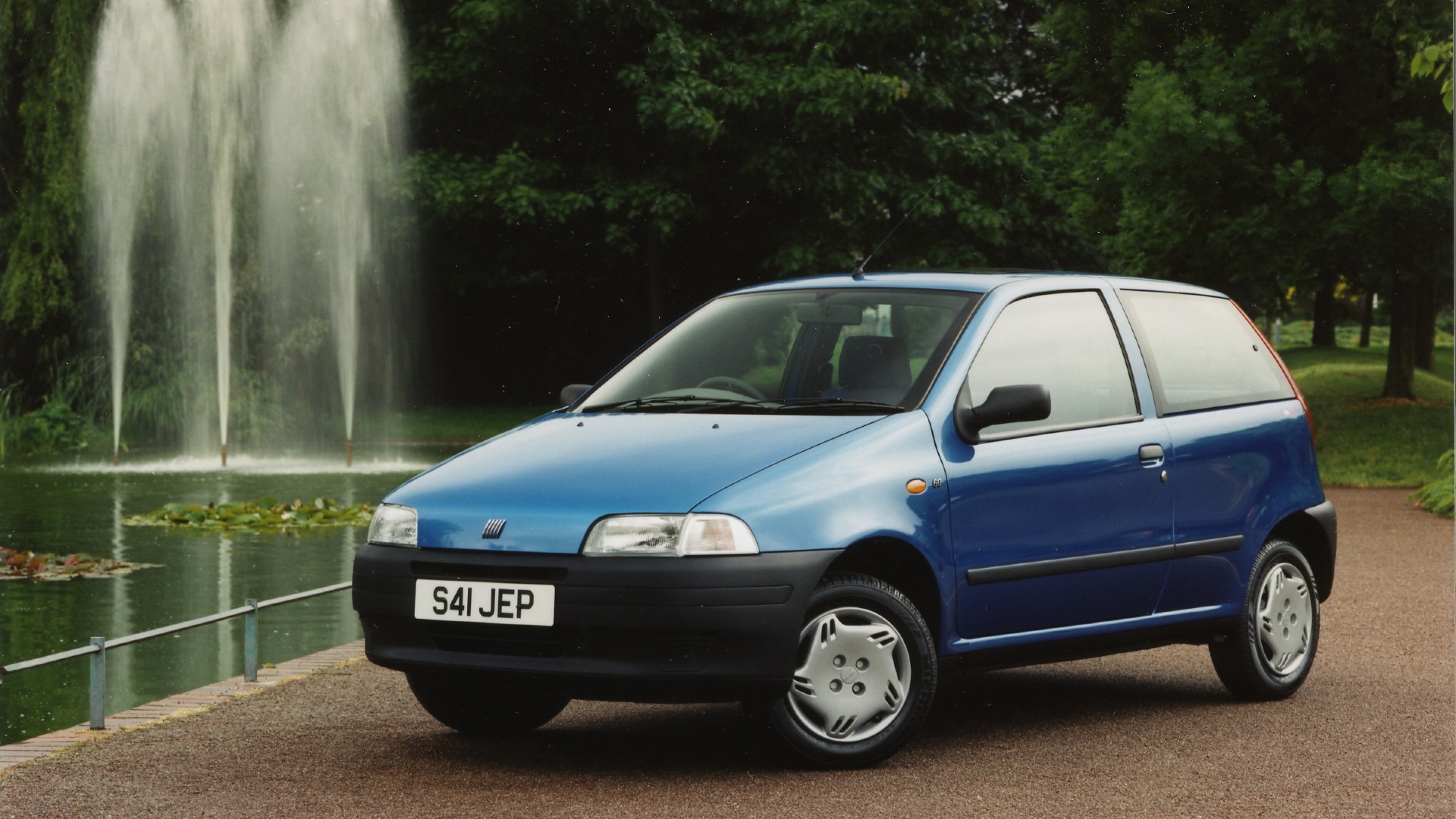 Speaking of the Punto, the first generation designed by Giorgetto Giugiaro was launched back in 1993 replacing the Uno. The first Punto was available in two-door (Cabrio), three-door and five-door (Hatchback) bodystyles. It was a pretty successful model selling more than 3.4 million units.

The second generation with evolutionary but sharper styling followed in 1999, marching on until 2004 with the help of a mid-life cycle facelift and selling a total of 2.96 million cars. The most beautiful versions were the three-door Sporting and HGT performance variants. 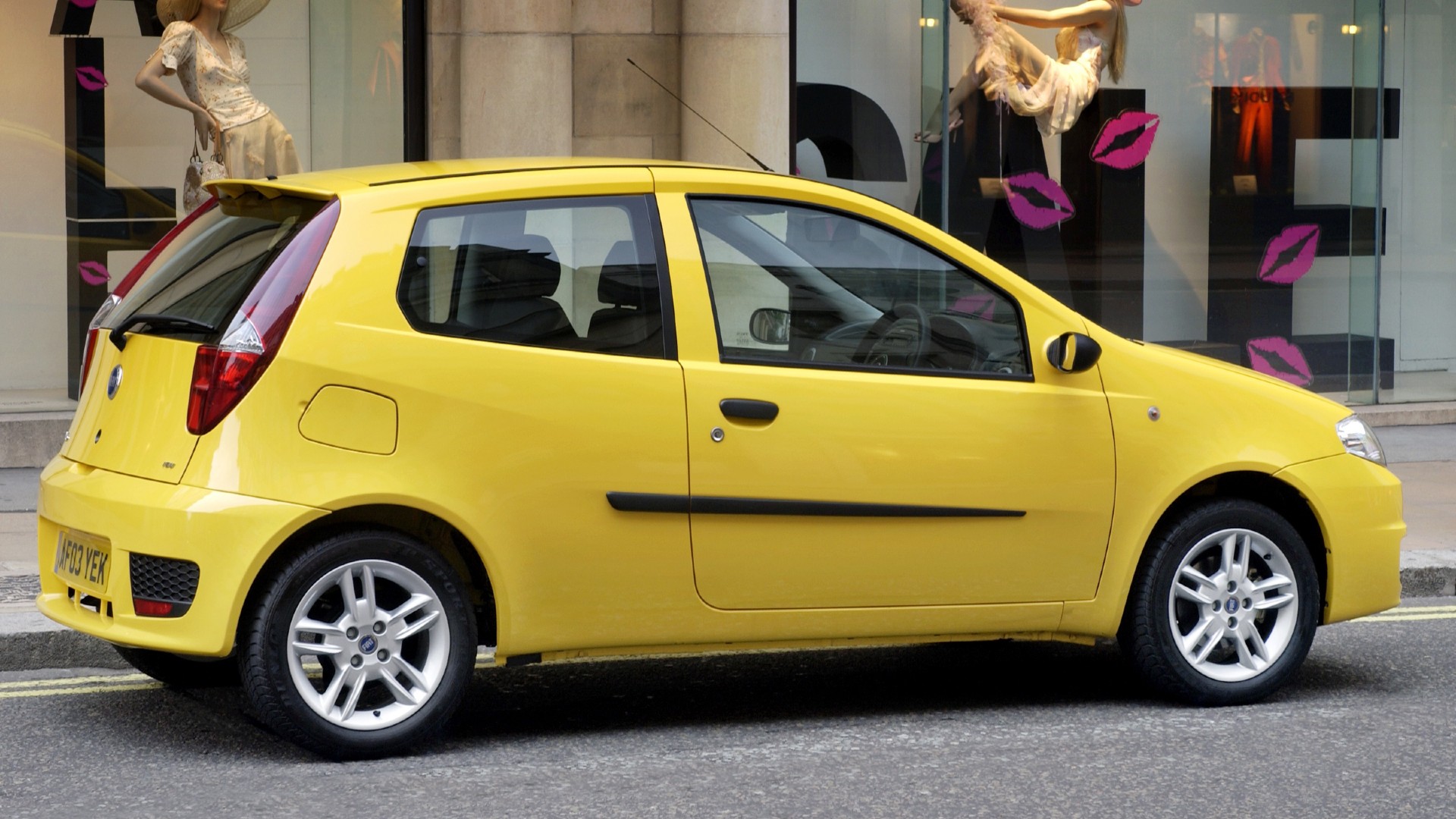 The third and final generation that debuted in 2005 was again penned by Giorgetto Giugiaro and was characterized by a more mature design. It had rounded headlights inspired by Maserati models while retaining the signature high-positioned taillights. While it started its life as the Grande Punto (2005-2009), Fiat renamed it the Punto Evo (2009-2012) and then the Punto (2012-2018) on subsequent facelifts.

Besides visual updates, during its lifecycle, it received a redesigned interior and different engine options. It was also available in Abarth form, as a hot hatch with aggressive styling, plenty of power, and a more focused suspension setup. All third-generation Punto variants sold a total of 2.67 million units before the model was discontinued in 2018 with no successor planned at the time.

A cool fun fact is that the third-gen Punto (2005-2018) was based on the same GM-Fiat small platform with the Opel Corsa D (2006-2014) and Corsa E (2014-2019). The successors of both models will share platforms again, but this time it will be the CMP architecture coming from their former rival PSA Group.

The one-off project by M-Sport Special Vehicles (MS-SV) division is based on Fiesta R5 underpinnings.

The new-generation Audi A4 might look a lot sportier than its predecessor.

Peugeot Going EV-Only In Europe By 2030

French automaker’s new cars from 2030-onwards will all be fully electric, but other markets will continue to receive ICE models..

Plus, new Hybrid Mazda2 for Europe, and new old cars.

Toyota Says The Prius Is An Icon, Next Generation To Retain Hybrid Powertrain

The Prius will retain its role as a front-runner in Toyota’s hybrid technology.

Herbert Diess landed himself in hot water with the unions after commenting on possible job losses.

2022 Kia Carens Looks Like A Proper SUV In Official Sketches

The fourth generation of the Kia Carens will debut on December 16.

Lucid says it is fully cooperating with the Securities and Exchange Commission in its review.

2022 Hyundai Tucson XRT Gets Rugged Looks But No Mechanical Updates

The 2022 Hyundai Tucson XRT is offered in FWD and AWD forms.